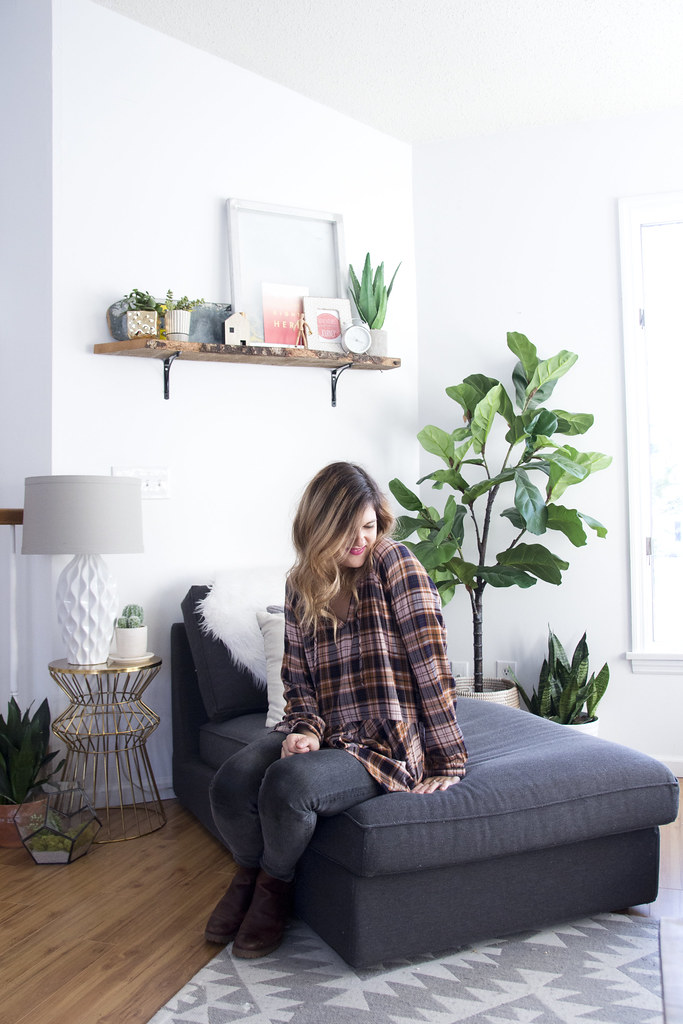 What?!? Look who’s blogging again. Yep, this girl. Look at me go. Aren’t you proud? I just can’t quit you and especially outfit posts. They’re where I started and it’s just so deeply ingrained in my blogging mind. I laugh at myself though over the stupid outfits and locations we would go to for pictures. Don’t worry, there is totally a WTF (or maybe WTHeck, sorry Mom) post coming soon. We’ll all be able to bask in the ridiculousness of the outfits I used to put together. I love it though! It’s so funny. At least today, this is legit what I was wearing. And I am for sure taking the pictures in my house because it’s freakin’ freezing out and I am too old to care about taking them outside on a street corner with a cute bag with flowers in them. Let’s just all look at this picture and shake our heads at poor, young, cold Jen from yesteryear (it was literally negative numbers in this picture. I remember because I was FREEEEEEZING!!) Bahahahhah! Oh blogging, you’re so funny! 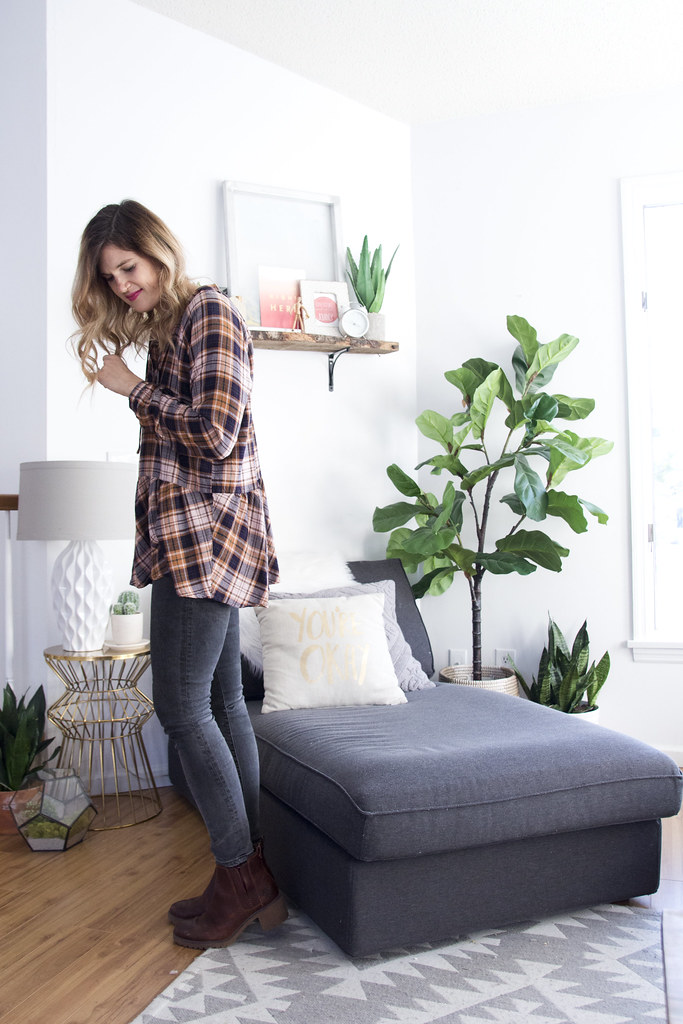 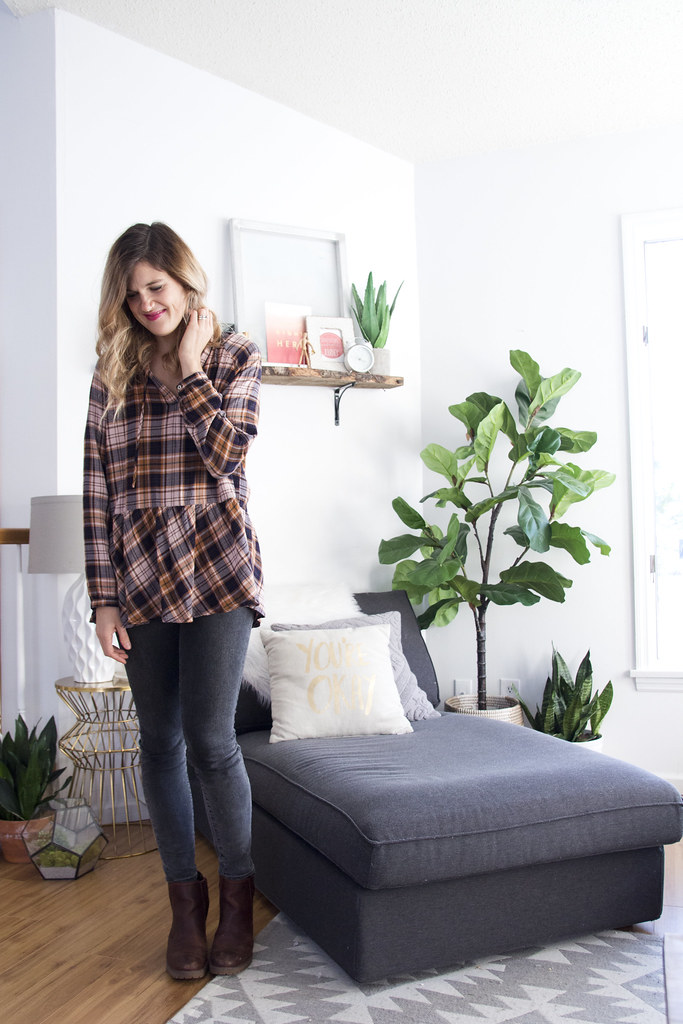 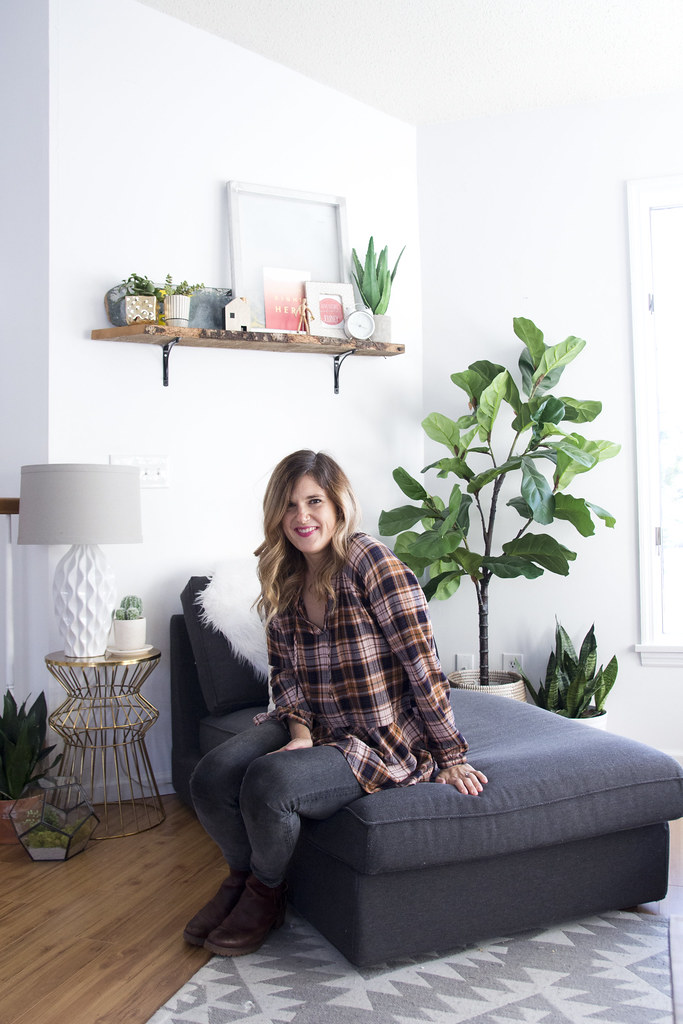 the girls always want to get in on the pictures. 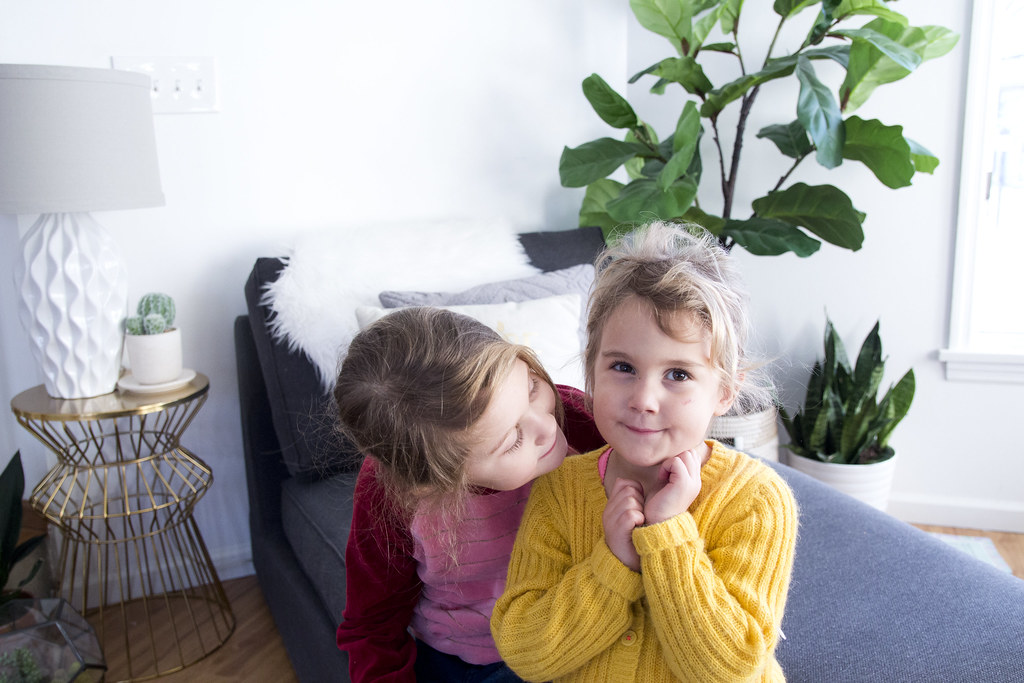 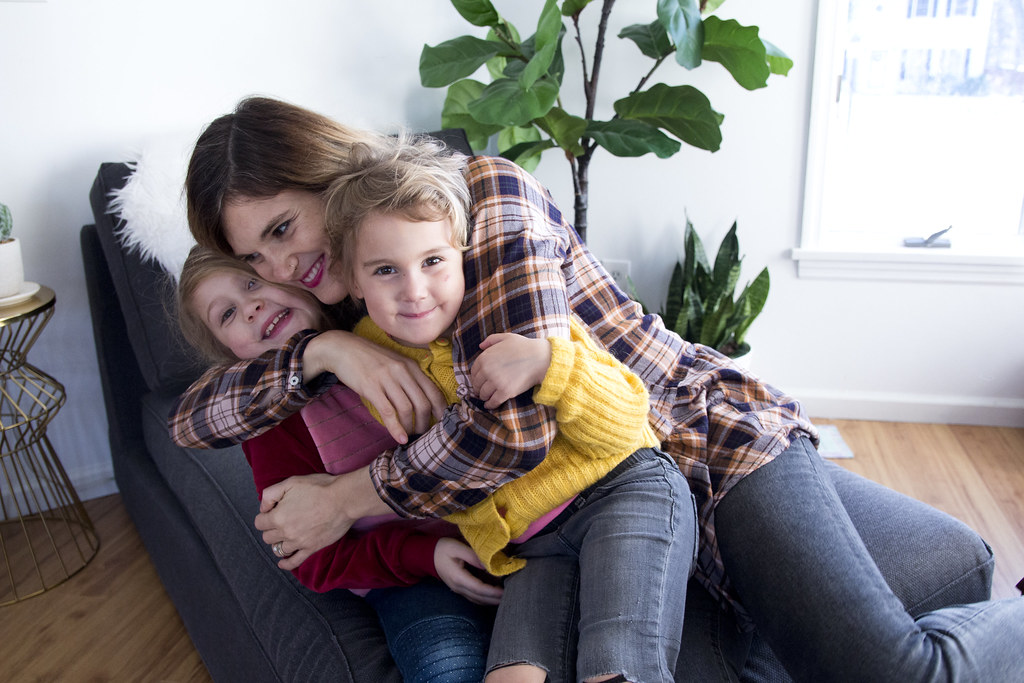 and one peaceful little corner picture for the bunch too! 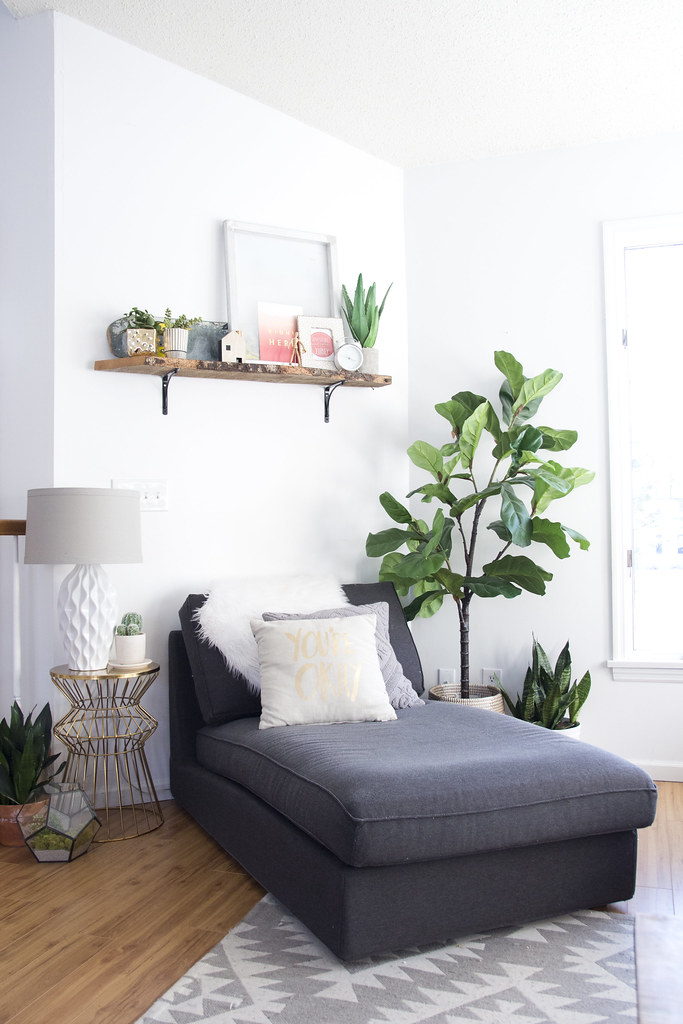 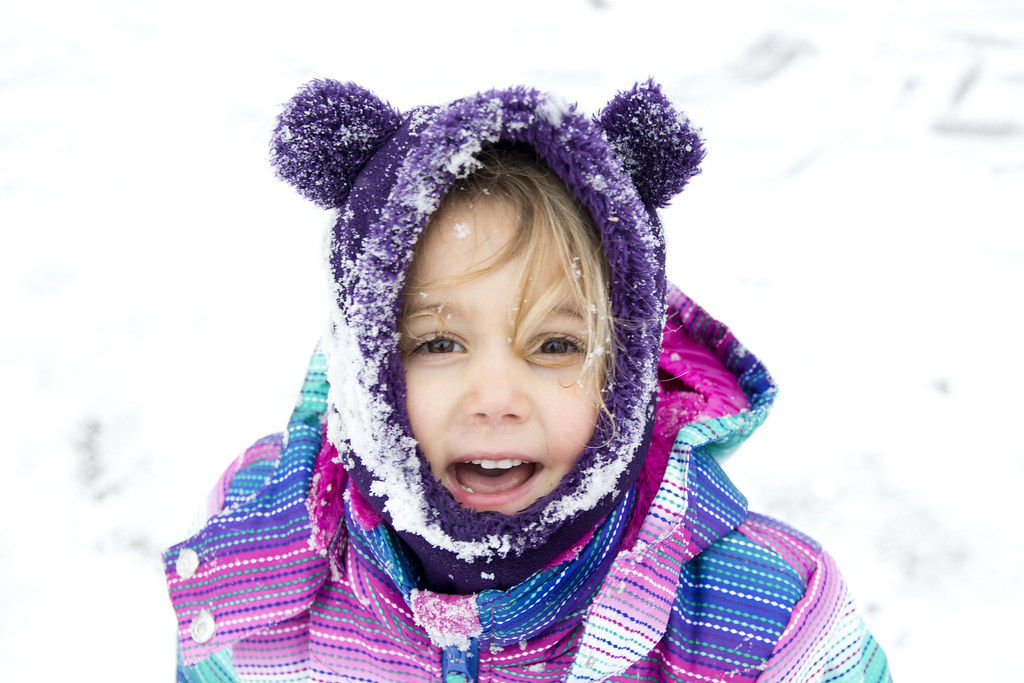 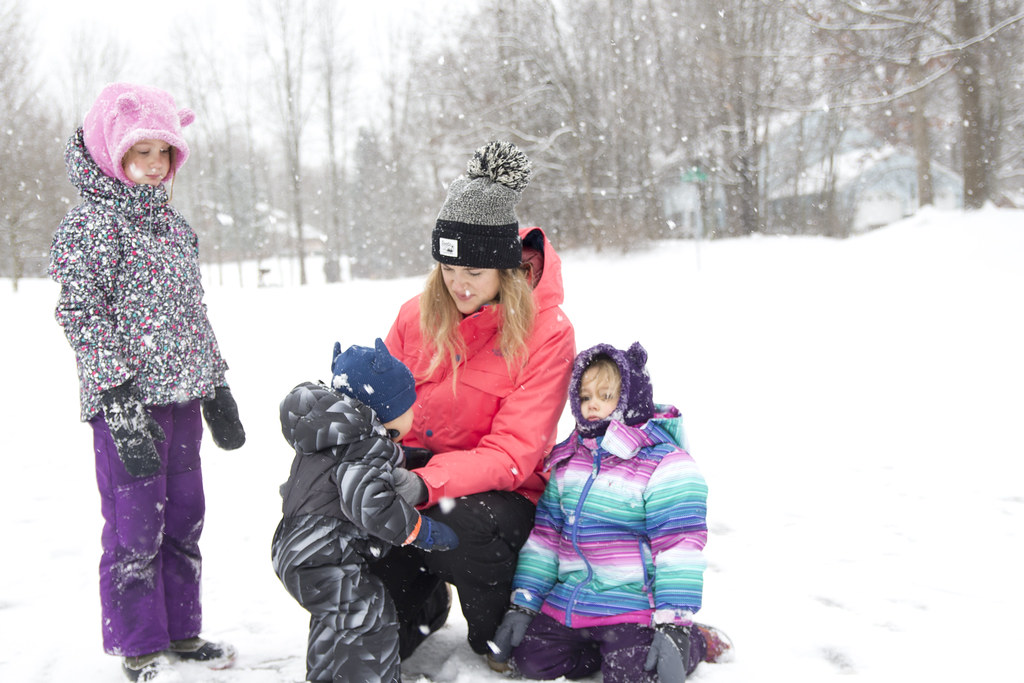 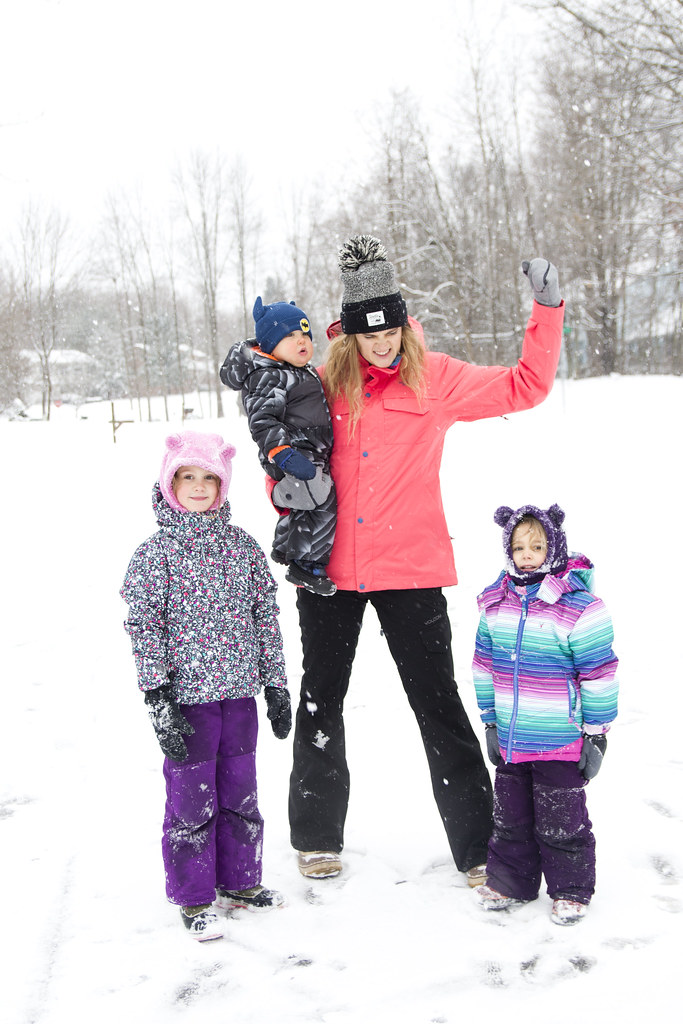 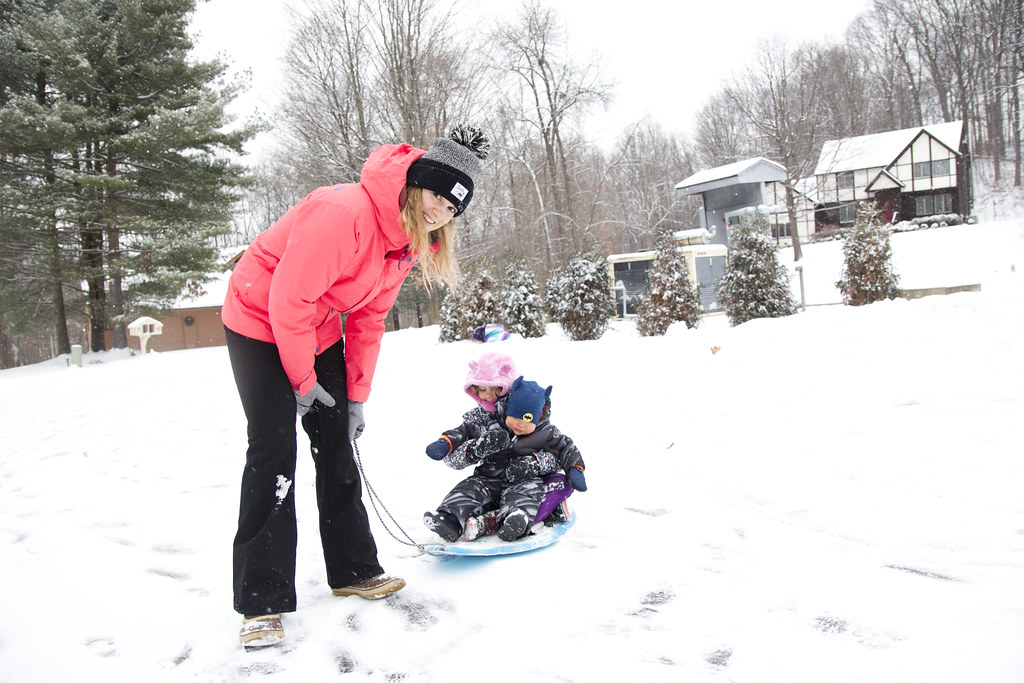 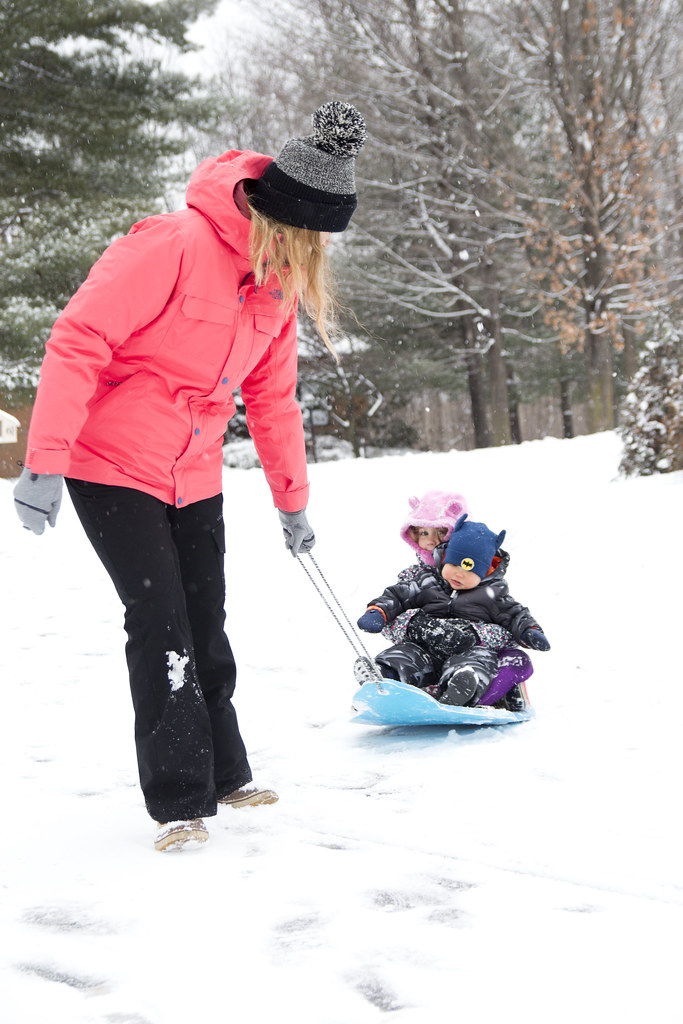 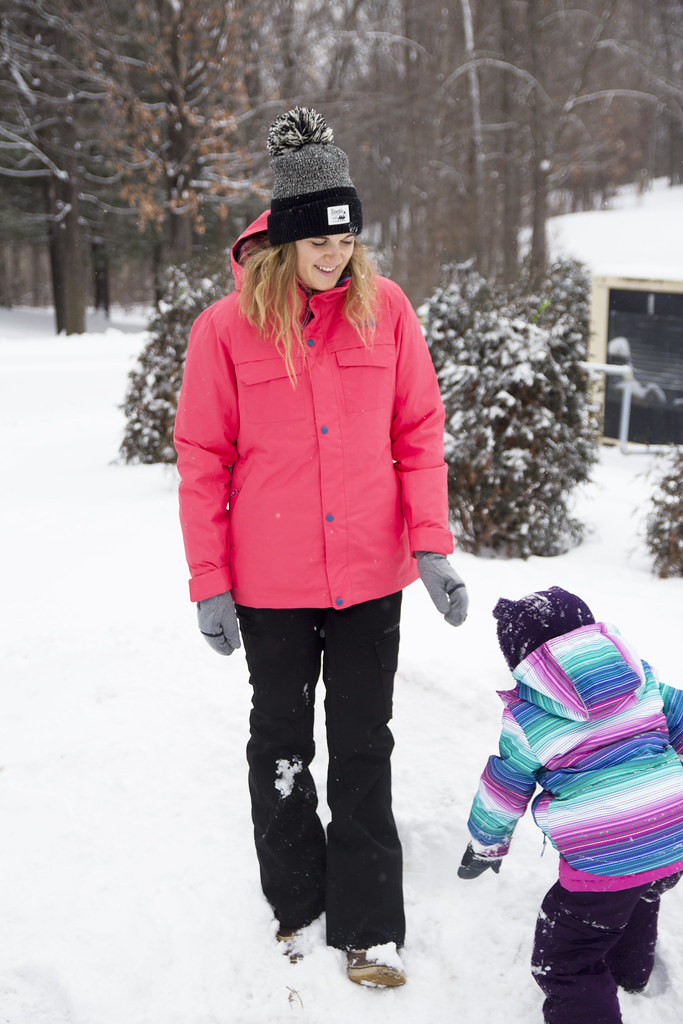 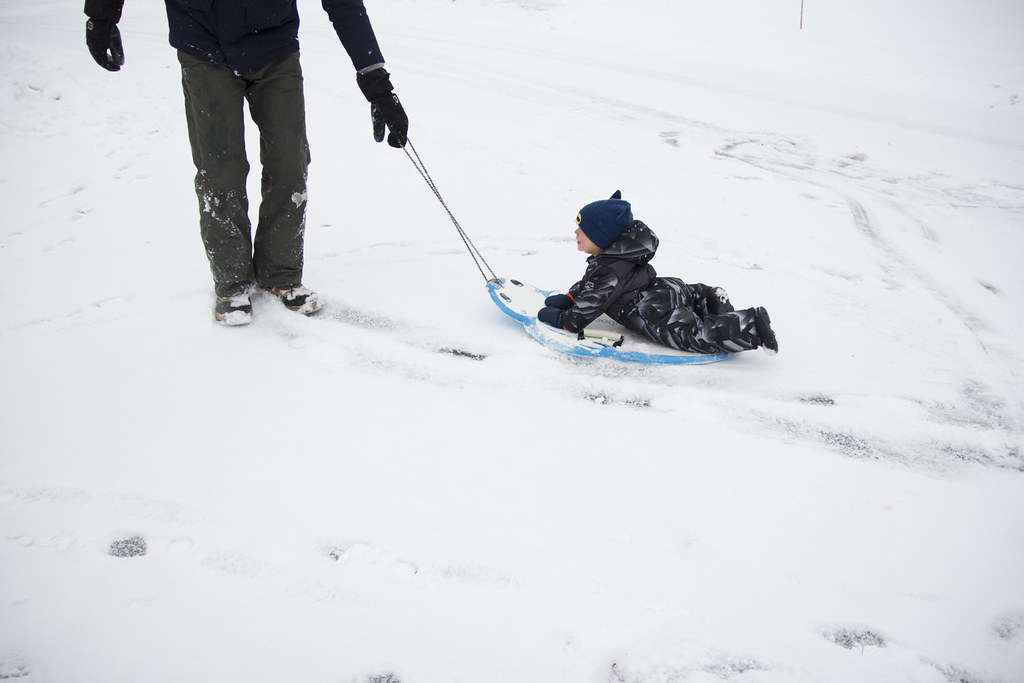 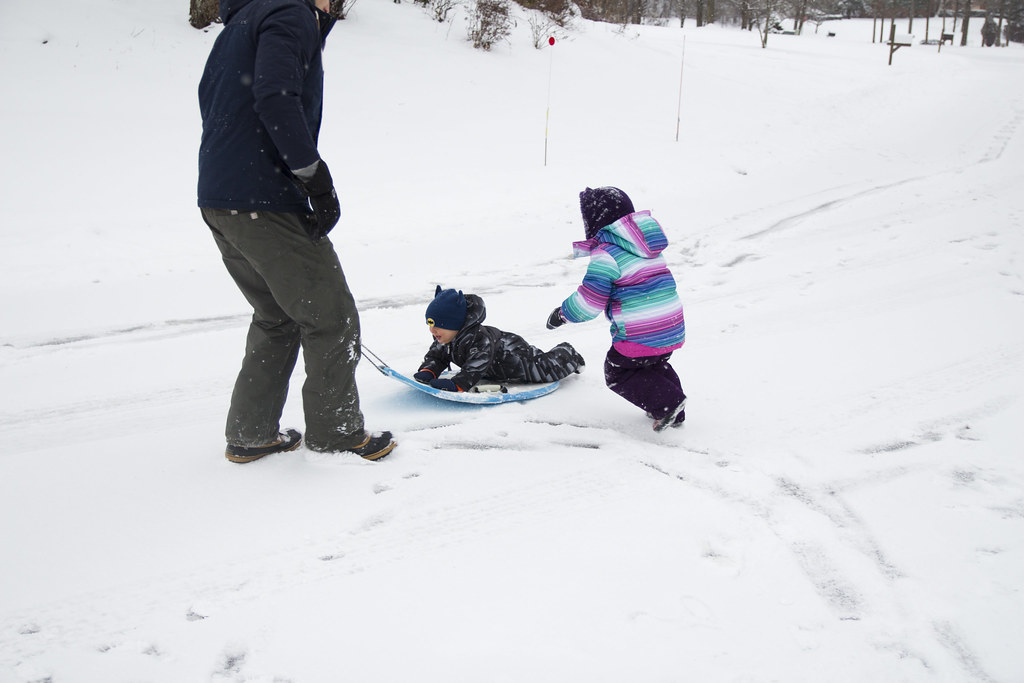