Being A Soccer Mom and Other Random Thoughts… 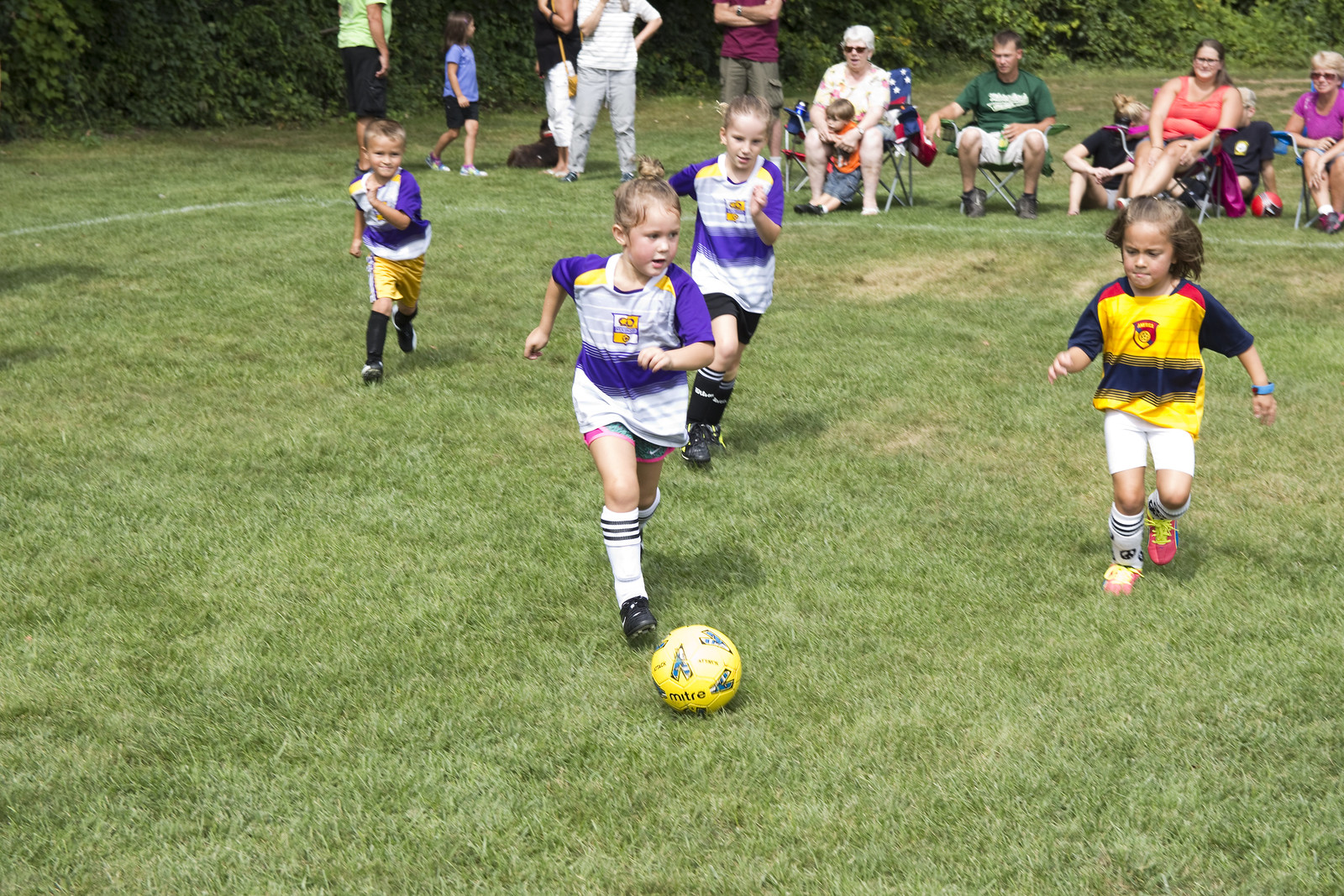 Sooooooooo there is no baby yet. My due date is less than a week away now and we’re all anxiously awaiting his arrival. I don’t have high hopes for an early appearance though- neither does the 18yrs old dude at the deli counter at BJs. He was quite an expert in all things baby! Letting me know I was still rather high and that I should makes sure I microwave my applegate turkey before I eat it. Thanks guy. How are you guys this week? Doing good? My pregnancy brain is in full effect with locking keys in the car at Target and over booking our morning this morning with like 4 things all happening at the same time. Thank goodness for Kev to the rescue on all accounts. Super Daddy for sure. Although I am pretty sure he quite enjoyed getting to bring Finley to gymnastics this morning and jumping into the foam pit with her.

We dove head first into the whole soccer thing this fall. It’s been super cute to watch and ooooh so hard to keep my mouth shut on the sidelines, which was a funny surprise to me. I just want her to get out there, knock ’em all down and get the ball. BE AGGRESSIVE. B-E Aggressive. B-E A-G-G-R-E-S-S-I-V-E AGGRESSIVE! Hahahaha. Who am I? It’s a competitive side I didn’t really know was in me. And not to play the Mom card here, but I think she’s pretty good. Did I write this already? I am having deja vu. If I did than I am blaming it on being 1 part proud Mom and 1 part pregnancy brain. That’s a thing right? Im totally using it as an excuse.

Anyone else’s littlest one regress a bunch right before a new baby came? Oh Finley. I love ya kid but the baby voice has got to go. She’s pretty much refusing to use words except this high pitched baby noise. She makes these baby noises and points at things she wants instead of talking. It’s not all day and when she is playing with Rowan she talks like normal but “baby Finley” comes out a few times a day in certain situations. I’m sure it’s normal and we’ve been trying to give her lots of extra love and attention to make sure she feels all the love but?? It’s super annoying when I know she can say full sentences and I’ve been trying to figure out what she wants for like 5 mins. Don’t judge me. hahahaha. She is lucky she’s so darn cute though. I just want to eat her up! This almost 3 age is pretty hilarious.

So I wrote this on instagram the other day but I am just going to full on copy and paste it here as well… “Schools been a tough adjustment for us. Anyone else? And not even really for Rowan. She is doing wonderful. She loves it (other than the early mornings). But it’s been harder for me than anything. Of course I miss her like crazy when she’s gone but its more this crazy strict schedule we all the sudden are on. Where everything in the day is dependent on the thing before it happening at the right time (wake up, drop off, bus , lunch, nap, dinner, bedtime, etc…). We’ve always been sooooo easy going. Never strict about nap time or bedtimes. Eating dinner at 8pm etc… So this new “responsible” parent thing has me a little stressed out trying to make sure everyone is well rested and happy and ready for school. I know it’s a good change. But it sure is hard getting into a steady routine as you sit and wait for a big ol’ life change about to happen. It definitely has been so awesome seeing her learn and become so big though. Why is it that as soon as they start school they seem years and years older all the sudden?”

Anyone else feel like this? Does the routine become easier?

Anyone watch the newest Brooklyn 99? I think that show is hilarious.

I’ve been craving making something lately. Some sort of craft project but I am not sure what it is that I want to make. I shhhhoooould probably finish the 2 skirts for the girls I started months ago or the handful of weavings left on the looms in my basement but why finish something when you can start something new! Now there’s a motto to live your life by (just kidding).

There is the sweetest (not like candy sweet but like totally awesome) picture of a bat that Rowan drew on the desk next to me right now. I kind of want to make a t-shirt out of it for the girls for halloween. Here is the picture.

Day dreaming lately of travel for next year. Which may be much harder with a 3rd but in my head I want to make it work. It’s also our 10th wedding anniversary and we have some big plans! Feeling motivated to train for a marathon again after this baby arrives and hoping to pick a marathon to run that’s also a fun place to go visit. Maybe… Vancouver in May?!?! It would be so awesome to go visit my sister out in BC.

Oh yeah! Rowan learned to ride a bike with no training wheels the other night. It was so out of the blue and she just hopped on and started riding just like that. So awesome! Listen to her cute voice at the end of this video!

Ok over and out for now. I am off to watch the new Project Runway from last week.
Peace. 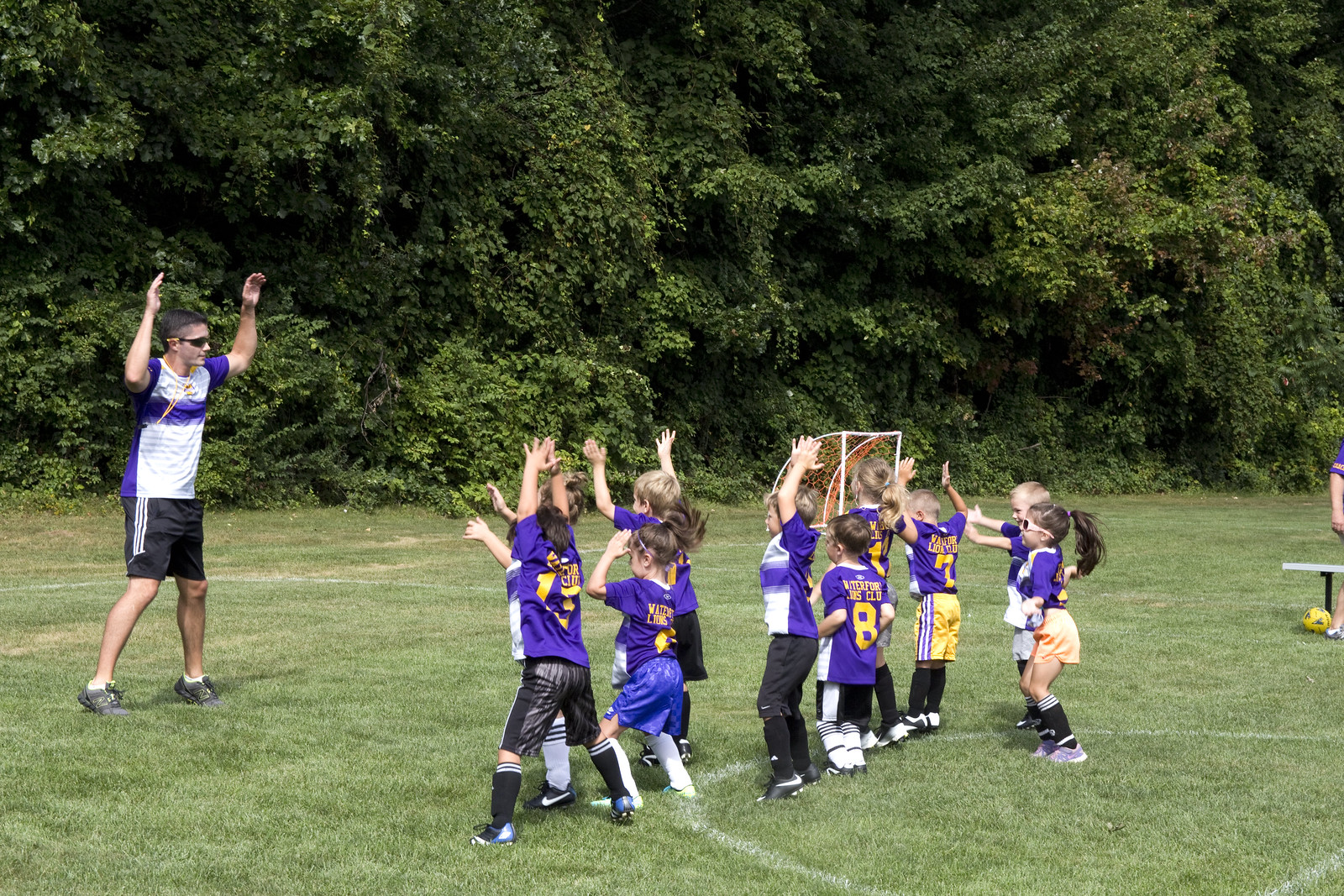 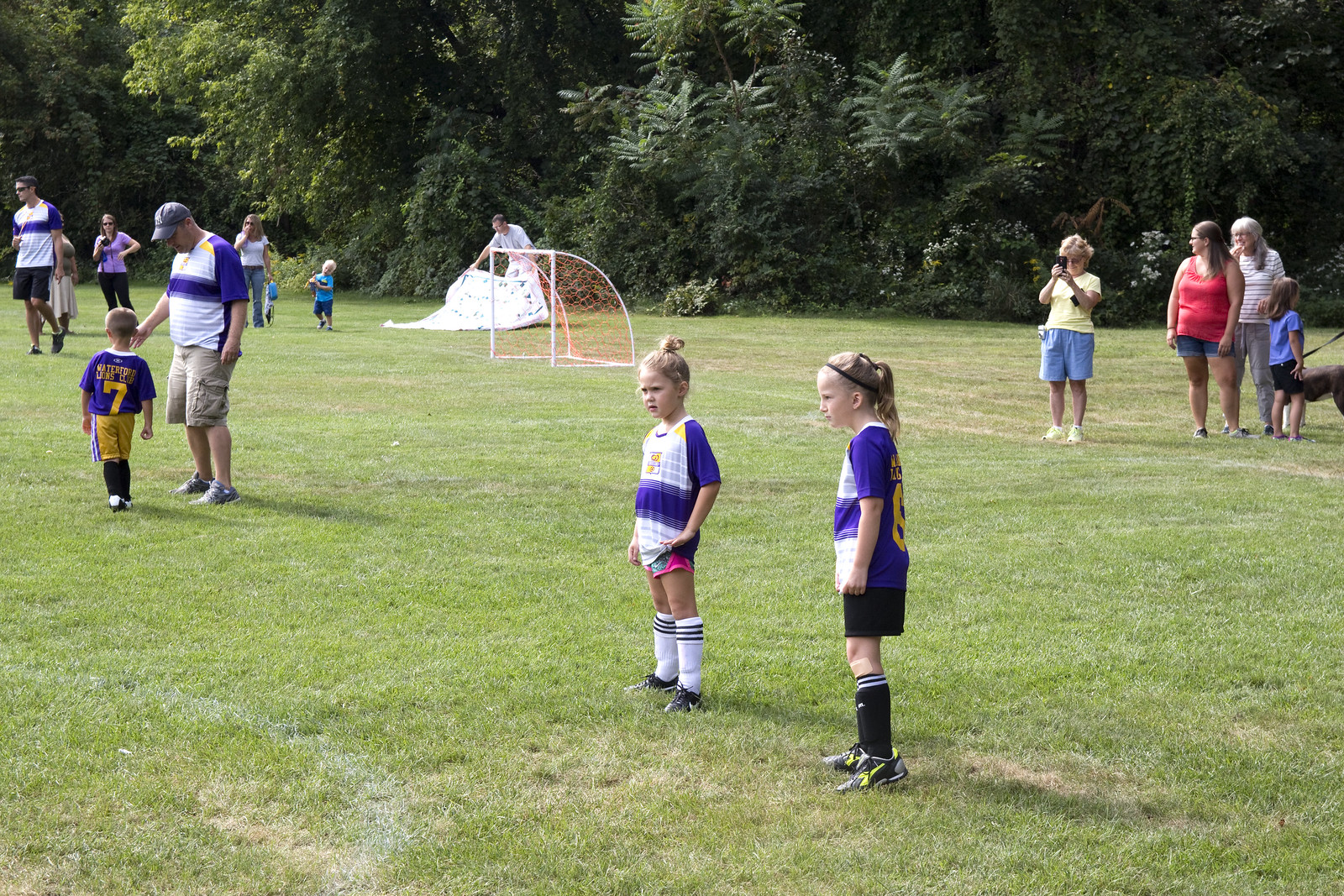 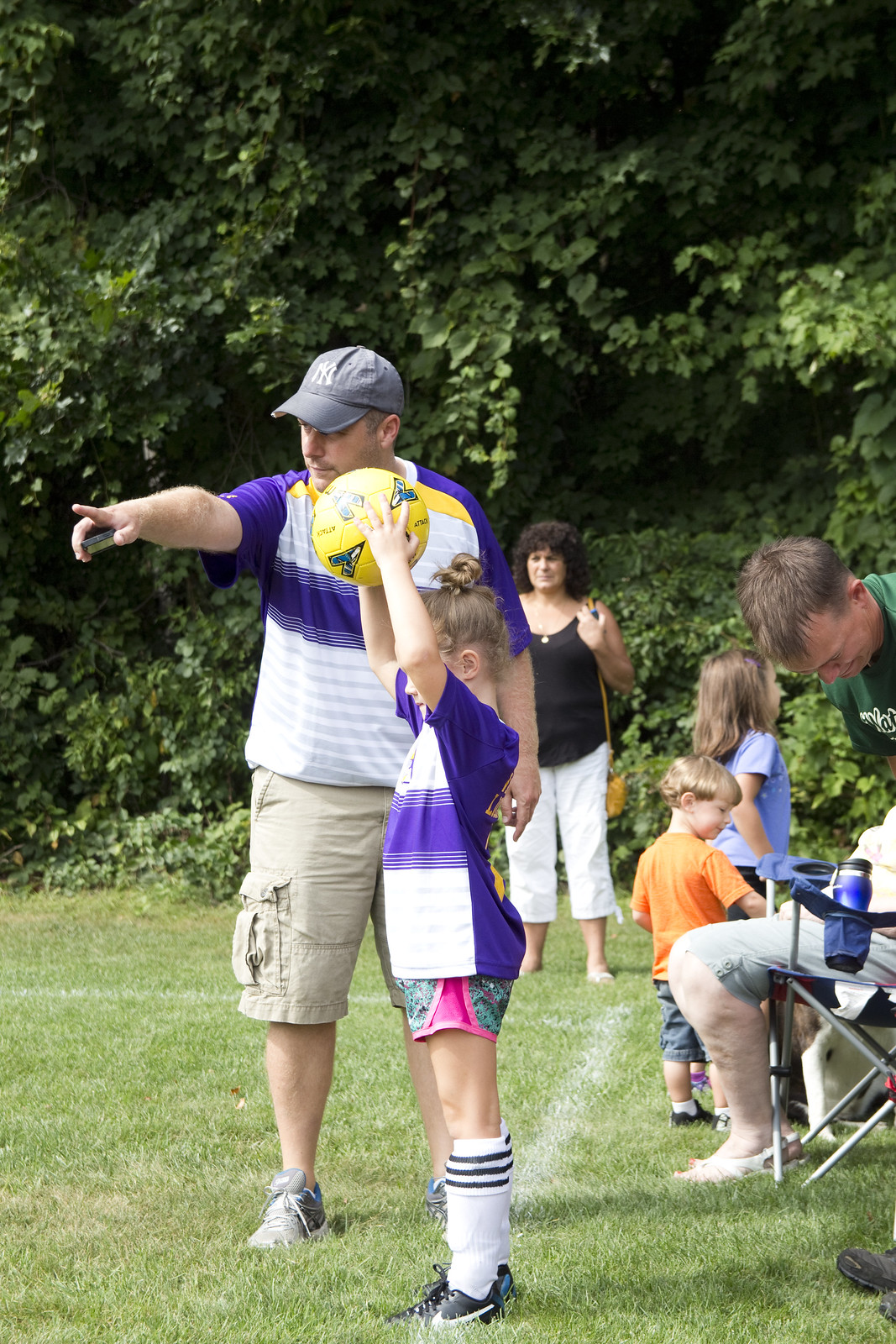 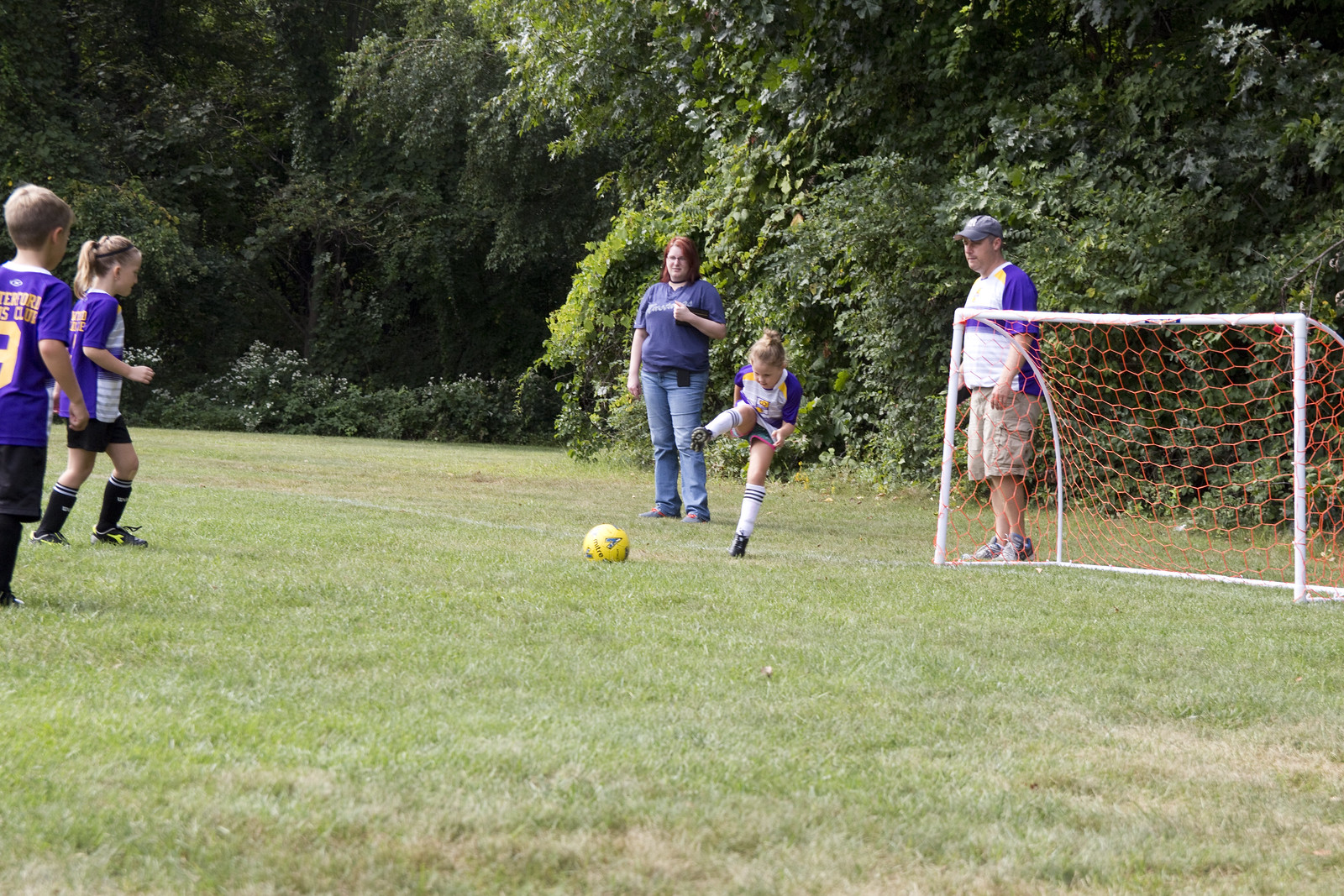 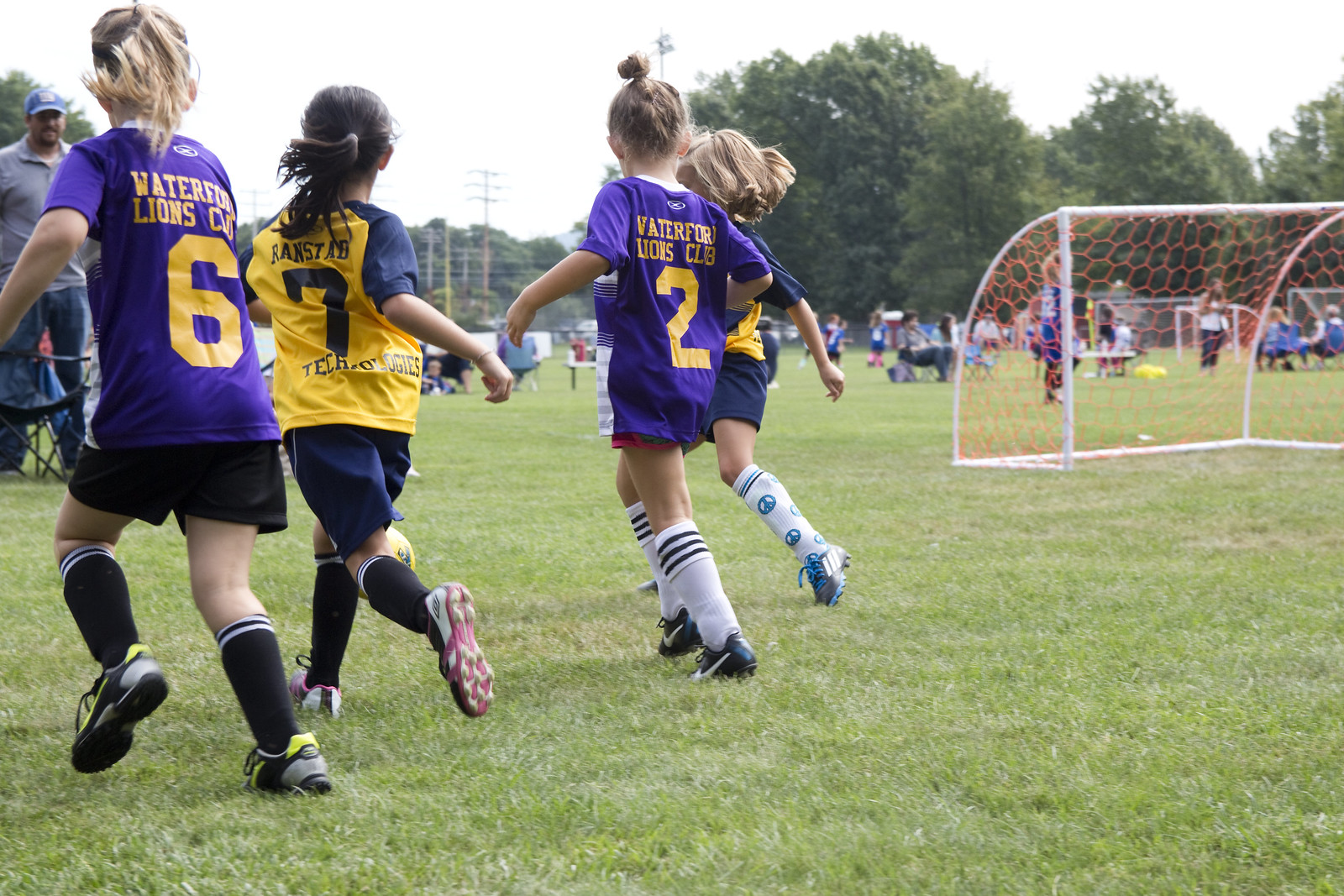 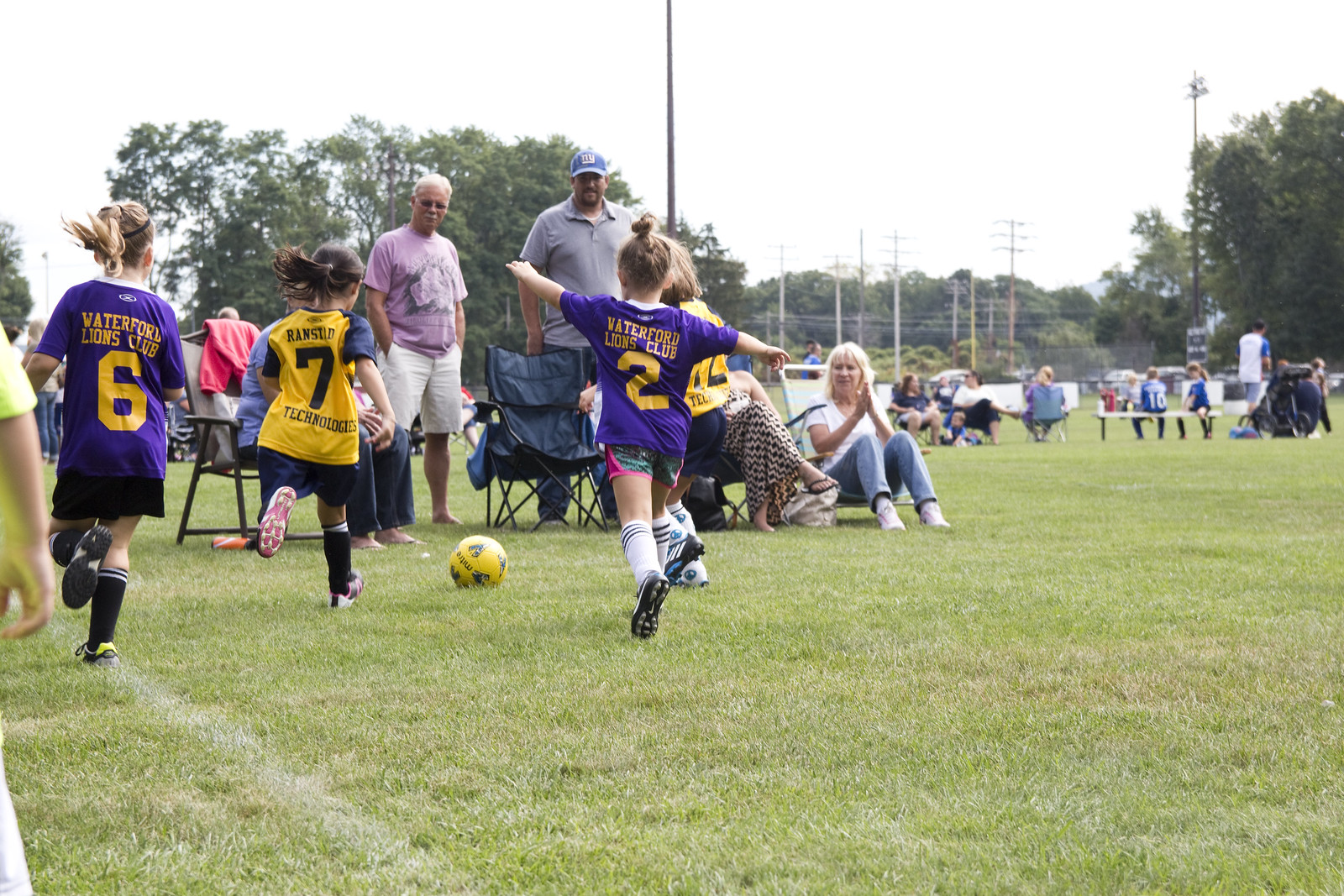 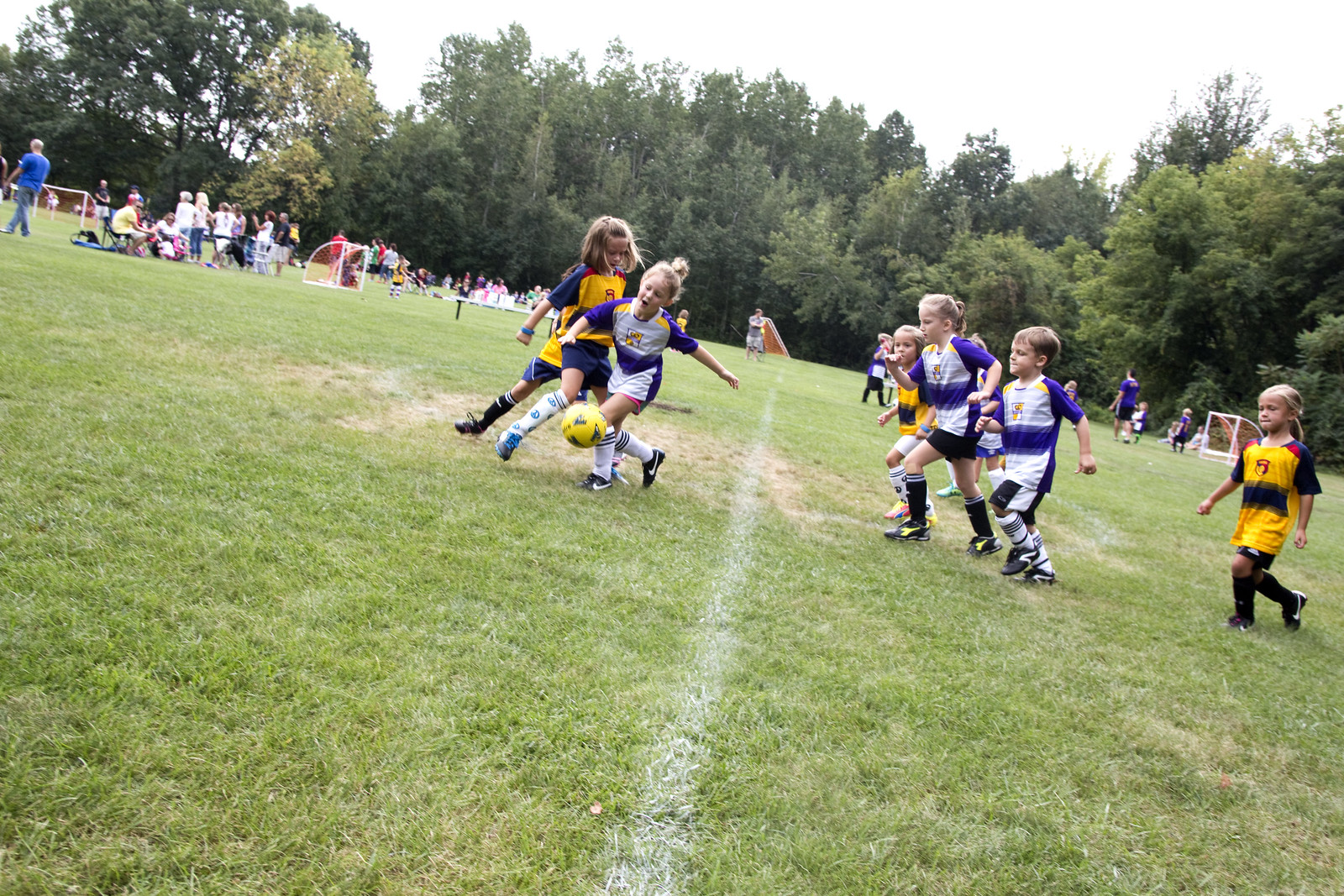